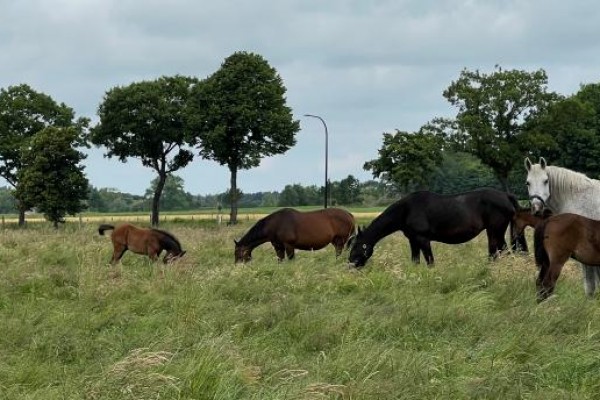 Welcome to Merelsnest.be. We are a family company specialized in breeding top show jumping horses. We breed with the best damlines of Europe, but mainly focus on the motherline that brought us double Olympic gold medallist Sapphire, the Grand Prix horses Quarco vh Merelsnest, Romulus, Lapino, Wendelina Van 't Merelsnest and several other international jumping horses. We breed and sell foals, but also produce young horses in the sport. 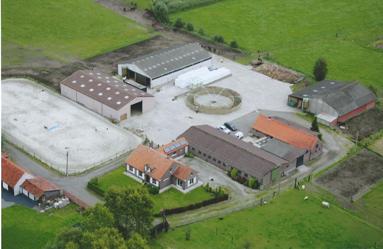 For his performances with the Merelsnest horses, Walter Van Bunder and Gerda Stoop gained the BWP Breeder of the Year award in 2004. Their broodmare Idjaz-C (Hedjaz) was crowned "BWP Mare of the Year". Idjaz’ daughter Sapphire won two Olympic gold medals for America with Mclain Ward. More than a hand full of stallions from Merelsnest got approved by different studbooks all over the world. Also the grandmother of top stallion Toulon was bred by Walter Van Bunder. On this mare Walter won many national classes and puissances decades ago. What started as a hobby in the famous breeding area Waasland, developped into a serious business in Ursel, between Ghent and Bruges.

"Our horses make dreams come true. In 2009 we moved to a new and bigger farm in Ursel, in the middle of the wonderful landscape between Ghent and Bruges, to extend the breeding. We’d like to welcome you at our farm."

This website uses cookies. This way we can ensure that your browsing experience is made even more pleasant.
Learn more